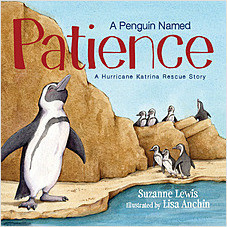 Patience is a South African penguin. She is small at roughly 6 pounds and approximately 20 inches tall; but at 24 years old, she is the "penguin in charge" of the penguin exhibit at New… More » 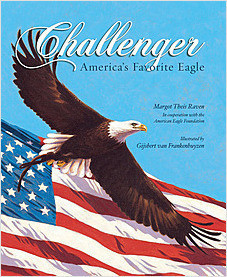 Challenger, an American bald eagle, is this country's most popular winged mascot. He was blown out of his nest as an eaglet and taken in by humans. After several failed attempts to release… More » 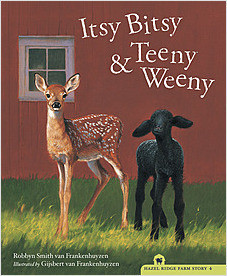 One spring, as part of their animal rescue work on Hazel Ridge Farm, Gijsbert (Nick) and Robbyn van Frankenhuyzen find themselves caring for a lamb and an orphaned fawn at the same time. They… More »