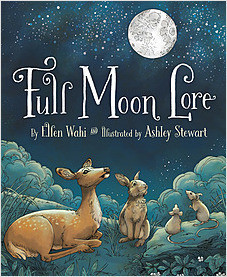 Every month has a full moon, and every full moon has a story. Full Moon Lore explores the origins of each full moon's name, from the Strawberry Moon to the Wolf Moon and beyond. Told in… More » 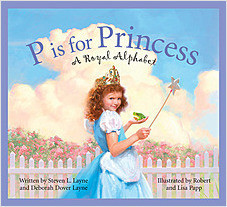 P is for Princess: A Royal Alphabet

Snow White had her Prince Charming and Victoria had her Albert. Who really knows how "grand" the Duke of York was? P is for Princess: A Royal Alphabet gives an enchanting A to Z tour of the… More » The Legend of the Teddy Bear

While nearly everyone has a memory of their own favorite tattered teddy bear, the details of the day President Theodore "Teddy" Roosevelt refused to shoot a bear have been lost to time. Now… More » 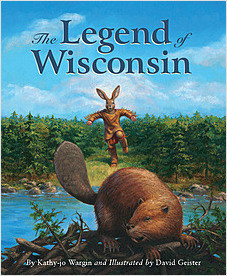 The Legend of Wisconsin

The great Gitchee Manitou has sent Nanabush the Giant Hare to the new north country to give the first animals their names and special markings. But trickster that he is, Nanabush prefers to… More »