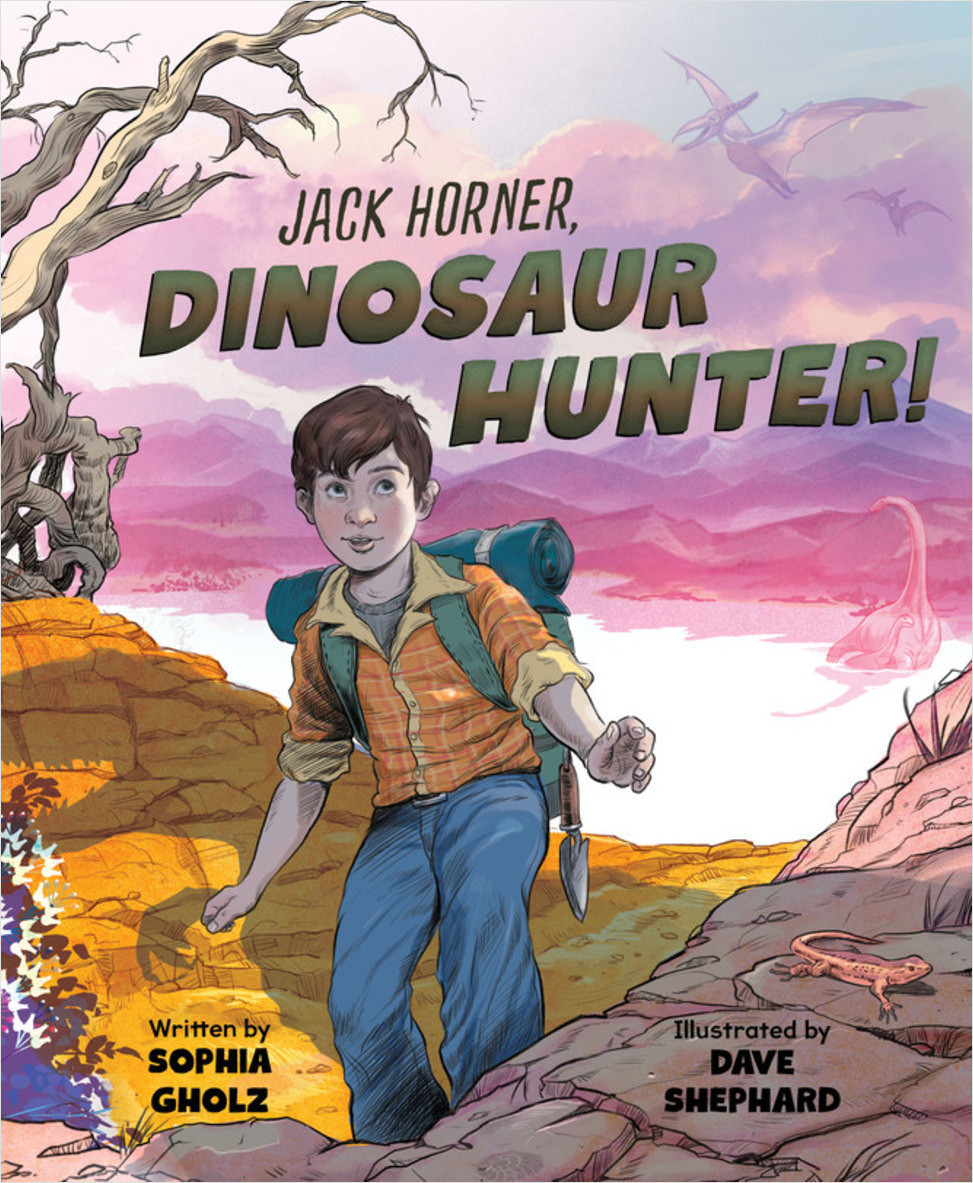 When Jack Horner was a child, nothing fascinated him more than fossils. Dinosaur fossils to be exact. He hunted for them at every chance he got and dreamed of being a great paleontologist. But school was hard, reading was even harder, and he struggled to succeed like the other kids in his classes. Jack persevered, finding his own way to success, until he became one of the world's most famous paleontologist, immortalized in Hollywood movies and known as Jack Horner: Dinosaur Hunter!