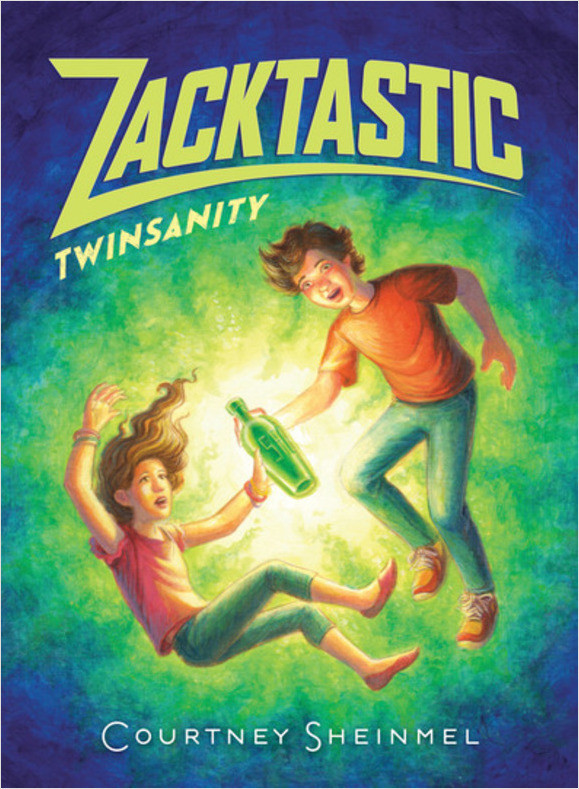 Zack Cooley is a genie. Yes, you read that right: He is a genie. He found out on his tenth birthday, and life hasn't been the same since. Life has been AMAZING! It doesn't matter if Zack's twin sister, Quinn, is the one with all the friends at school. Zack is the one with all the magic--plus, he has new friends in genie school, which he secretly attends twice a week. But Quinn is having some strange symptoms, and it looks like Zack may have to share genie-status with his sister. Faster than Zack can say "UNFAIR," Quinn is kidnapped by evil genie Linx and whisked away to the Thirteenth Parallel, where time is unending and genie powers are useless. Zack has been learning a lot in genie school, but do he and his new friends have the skills to save his sister?