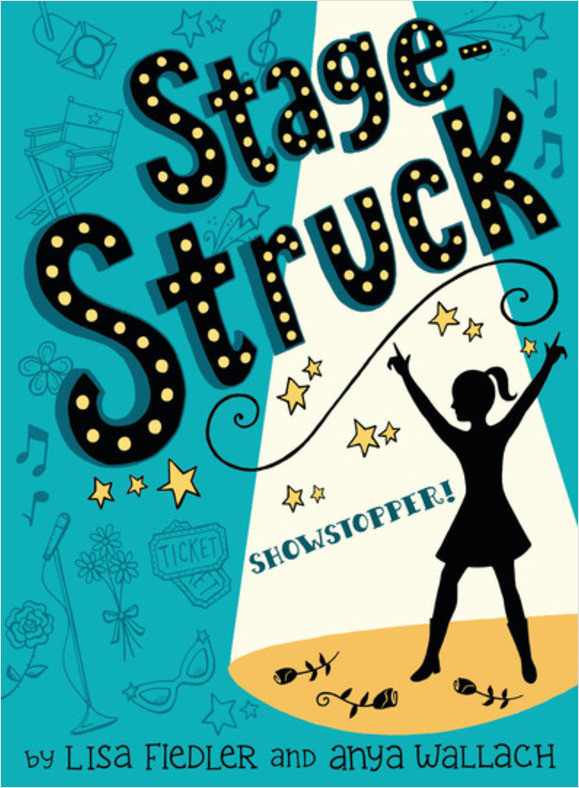 With the help of her sister and friend Austin, 12-year-old Anya puts together a kids' summer theater troupe, the Random Farms Kids' Theater, recruiting area kids as actors and crew members for a musical revue. Acting as director, Anya navigates the ups and downs of a showbiz life, including preparing scripts, finding a venue, and handling ticket sales, not to mention calming the actors' insecurities and settling conflicts. It's a lot of responsibility for a 12-year-old but Anya pulls it off. Book 2 opens two days later. Now after a successful first show, Anya turns her attention to the troupe's second show. But trouble rears its head almost immediately when their beloved barn venue is jeopardized. How can they put on a production without a theater? Is the second show doomed before they ever start rehearsal? This series is closely based on the real-life experience of Anya Wallach, who began a summer theater "camp" in her parents' basement when she was just sixteen years old.