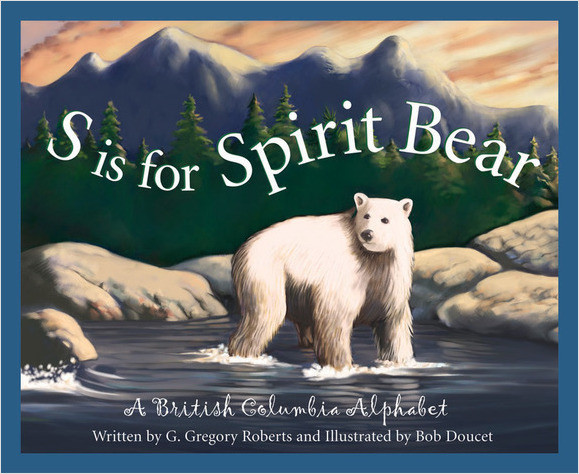 S is for Spirit Bear

British Columbia is filled with supernatural beauty and fascination. Its diverse wildlife population includes killer whales, giant Pacific octopus, cougars, moose, grizzlies and spirit bears, a rare black bear that, because of a recessive gene, has all-white fur. Children will be awed to learn of legendary creatures reportedly sighted in British Columbia, such as the serpent-like lake demon called Ogopogo and the big-footed beast known as Sasquatch. They will also learn of Canada's Iceman, an ancient hunter whose body and clothing were nearly perfectly preserved in a glacier for more than 550 years. Capturing the essence of the richly varied regions and islands of British Columbia, S is for Spirit Bear takes children on a journey they will never forget.