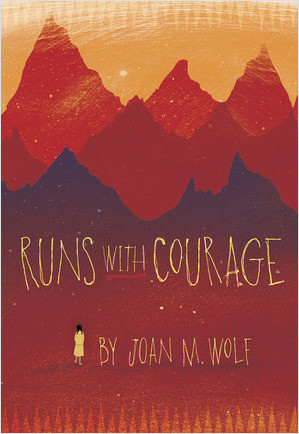 Ten-year-old Four Winds is a young Lakota girl caught up in the changes brought about by her people's forced move to the reservation. Set in the Dakota Territory, it is the year 1880. Four Winds has been taken away from her family and brought to a boarding school run by whites. It is here she is taught English and learns how to assimilate into white culture. But soon she discovers that the teachers at this school are not interested in assimilation but rather in erasing her culture. On the reservation, Four Winds had to fight against starvation. Now she must fight to hold on to who she is.