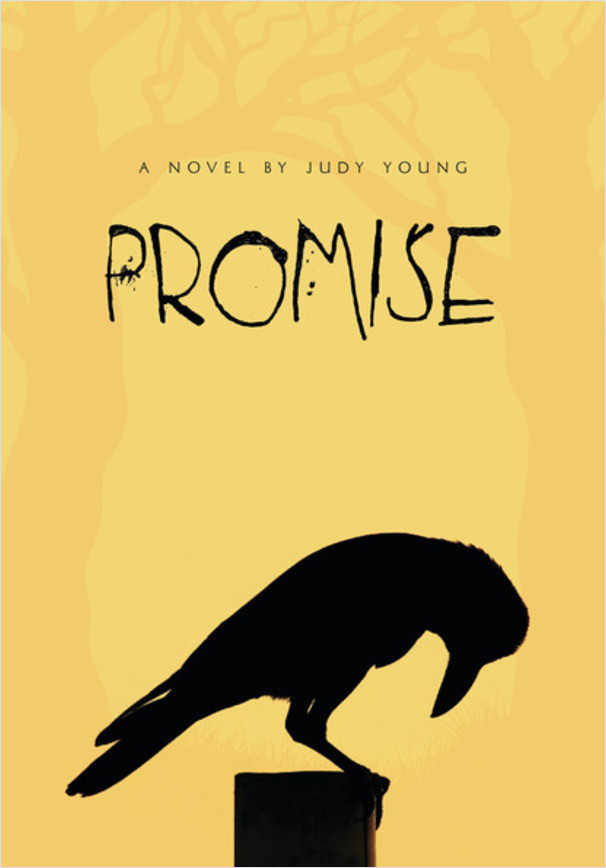 Eleven-year-old Kaden has managed to stay under the radar for most of his life. With the exception of Kubla, a pet crow, Kaden doesn't have any friends his own age and he's okay with that. After all, friends can ask inconvenient questions. Questions like Why do you live with your grandmother and where is your father? Questions Kaden doesn't want to answer. Apart from school and a few trips to town, Kaden and Gram keep to themselves, living a simple life at their cabins outside the small community of Promise. But now Kaden's life is getting a lot more complicated. He's starting middle school, which brings its own set of problems for a boy who doesn't fit in. And then he learns that his father, a man he has never known, is getting out of prison and moving to Promise. After years of being the outsider at school, Kaden is given a chance to come out of his shell when Yo-Yo, a new boy, moves to the area and offers friendship. But can Kaden trust him? Will Yo-Yo be a real friend after he learns about Kaden's father? The true meaning of friendship, love, responsibility, and loyalty is explored in this novel for middle-grade readers.