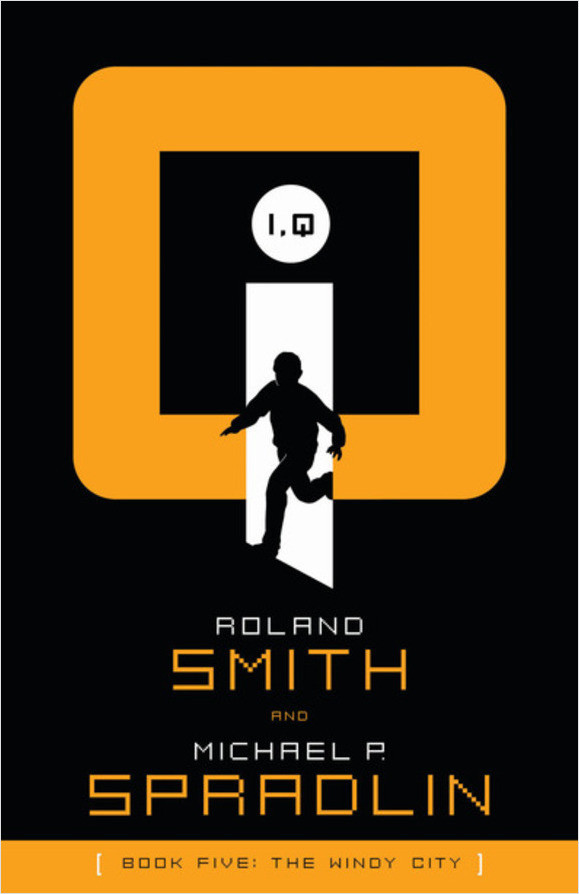 I, Q The Windy City

After Q and Angela help foil a Ghost Cell plot in San Antonio, they head to Chicago, the next stop on the Match tour. Since they've been busy fighting international terrorism, they're behind on their school assignments. Their parents tell them if they don't get caught up, it's off to boarding school. But who can concentrate on homework when there is a mystery to solve and international terrorism to thwart? Angela is obsessed with finding out more about the mysterious Boone. Q is more interested in not going to boarding school. But when Boone and his SOS crew are ambushed on their way to Chicago, it becomes abundantly clear. Someone inside their inner circle is feeding the Ghost Cell information. As they dig ever deeper to learn the identity of the mole, Angela and Q uncover the Ghost Cell's next plot. And it's much, much worse than a car bomb. They plan to unleash a chemical weapon over the skies of Chicago. And it's up to Angela and Q, along with Boone and Croc, to stop them.