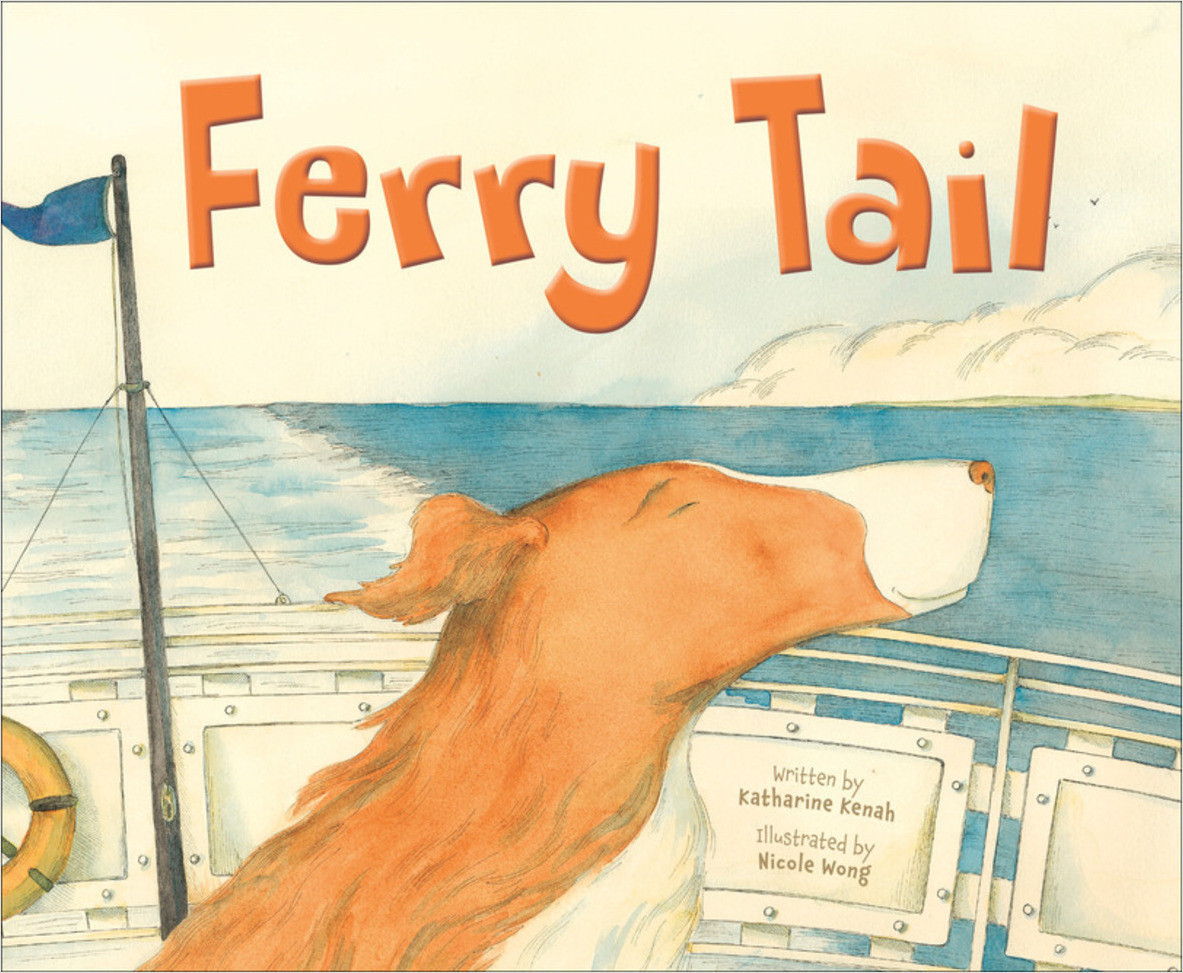 Walter the ferry dog loved to greet cars as they came on board each morning. Fetching the captain's newspaper and tasting the cook's bacon were Walter's other important jobs. Cupcake the Cat was just about the only thing Walter disliked about being a ferry dog. One rainy day the waves were rough and no one was paying much attention to Walter. Even worse, Cupcakes was poking him with her paw and playing tricks as Walter was being blamed. He decided it was time to leave the ferry! Once on land he ran, and ran, and ran. Soon the day darkened, and Walter was lost and exhausted. Wondering who would do his jobs on the ferry, he felt a familiar poke from a familiar paw. Would Cupcake help him get back to ferry where he belonged?