Brian Ajhar has illustrated numerous picture books including Gone with the Wand, Home on the Range, A Burst of Firsts, The Meanwhile Adventures and The Giggler Treatment. Brian’s recent books, Mugs & Beards and In Character, focus on his work as a character designer for animation. He is a New York Times best-selling artist whose work has appeared in many prestigious magazine publications. Brian is also a guest professor at Syracuse University and University of the Arts. He currently lives in Canadensis, PA with his wife, two sons, and their yellow lab, Vanilla. More about Brian Ajhar and his work including character design reels can be found at Brian’s website. 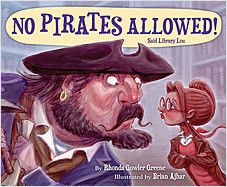