Scott Brundage is a Brooklyn-based illustrator and character designer. As a child, his parents rightly decided he was far too indoorsy for his own heath and encouraged him to try various hobbies. When T-ball’s rules confused him and judo required too much coordination, he found his love for drawing cartoons at a local art class. Scott has sketched and painted ever since, eventually attending the University of the Arts in Philadelphia. His children’s books include Where’s My Cow? and The First Men Who Went to the Moon. His work has been recognized by American Illustration, the Society of Illustrators of Los Angeles, and the Society of Illustrators. Learn more at scottbrundage.com. 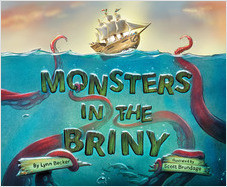 Monsters in the Briny 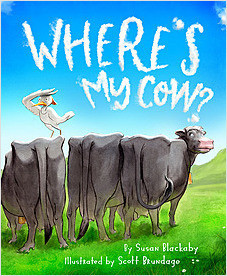 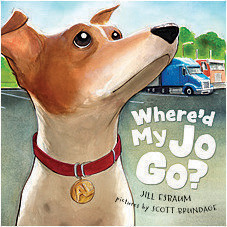 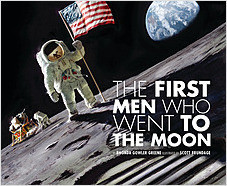 The First Men Who Went to the Moon 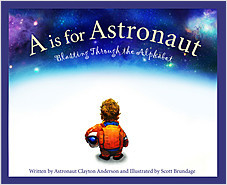 A is for Astronaut: Blasting Through the Alphabet