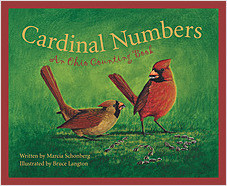 The author and the illustrator, who collaborated on the popular alphabet book B is for Buckeye, have teamed up again for Cardinal Numbers, the companion counting book for the great state of… More » M is for Masterpiece: An Art Alphabet

With so many colors to choose from, why did Henri Matisse use only three? How can an artist make a three-dimensional picture on a flat sheet of paper? Why is some Aboriginal art described as… More » 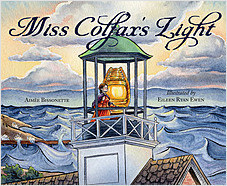 In 1861, at the age of 37, Harriet Colfax took on the job of lighthouse keeper for the Michigan City lighthouse off Lake Michigan. It was a bold and determined endeavor, especially since… More » In Natural Numbers: An Arkansas Number Book readers can step back in time and see ancient cave paintings from the last Ice Age, count the thrills as they ride the rapids of White River, or… More » 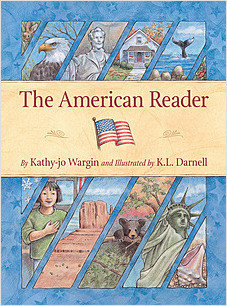 We often sing the "Star Spangled Banner," but what do the words mean? Why did Franklin Delano Roosevelt stay in office longer than any other U.S. president? Following the style of an… More »