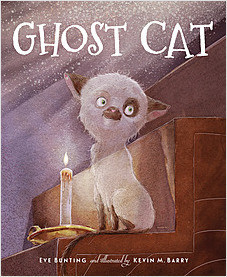 Miss Maggie McCullen has been the keeper for the Port Carrick lighthouse for many years. She has never missed a night, keeping the big light going. And while the people in Port Carrick are… More » 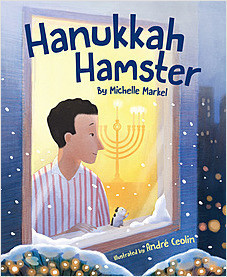 The holiday season is a busy time, with people bustling about. And it's a busy time for Edgar, a cabdriver who conveys passengers around the city. All day long Edgar drives his cab; many… More » 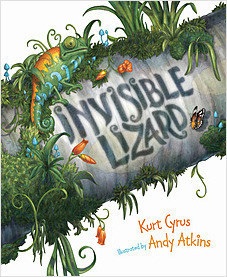 Poor Napoleon. Despite being the spiffiest chameleon in the jungle, he has no friends. And why is that? Because no one can see him! As everyone knows, chameleons blend in with their… More » 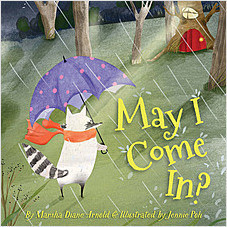 May I Come In?

When thunder roars and lightning flashes, Raccoon is afraid to be alone in his home. So he hurries out to see if any of his neighbors in Thistle Hollow have room to spare for a friend in… More » 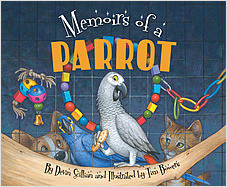 Memoirs of a Parrot

Join a brilliant, but stubborn, parrot as he endures the banality of the pet store before being purchased by an equally insufferable young man. But while things between parrot and owner get… More » 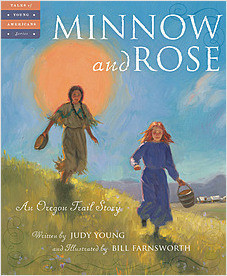 In the mid-1800s thousands of pioneers crossed the western plains of the United States using the 2,000-mile pathway called the Oregon Trail. Minnow and her family live in one of the many… More » 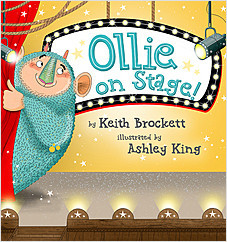 When Ollie the ogre sees a flyer for the local talent show, he feels the bright lights of the stage call to him. He just knows he'll win first place! Only, he's not too sure what exactly his… More » Our World is Whole

One little girl knows that our world is whole because the connections between us all makes it so--from the family cat to the chatty neighbor to Mom and Dad and cousin Jerry. Our World is… More » Eleven-year-old Kaden has managed to stay under the radar for most of his life. With the exception of Kubla, a pet crow, Kaden doesn't have any friends his own age and he's okay with that… More » 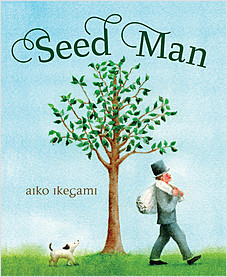 When a mysterious stranger carrying a bag of seeds comes to town, magical things start to happen. After Seed Man plants the seeds, a wonderful tree grows, bearing special "fruit" such as… More »