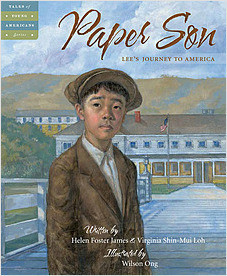 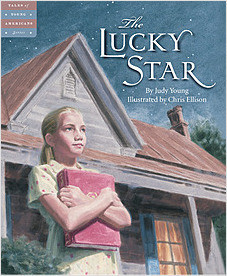 It is 1933 and the Great Depression has ravaged the nation. Millions of people are out of work; thousands of families are struggling to keep a roof overhead and food on the table. But Momma… More » 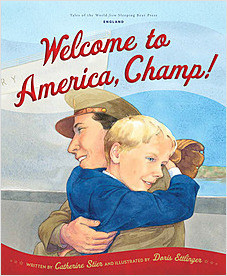 During World War II thousands of American servicemen were stationed overseas in various countries. It is in England that American GI Jack Ricker meets and marries an English widow with a… More »